READ SOME OF OUR CLIENT SUCCESS STORIES!

Mark owns an ecommerce site selling Crossfit gear and fitness tools. He had been working hard on a content marketing strategy, publishing several articles weekly on the site's blog, but he wasn't making the most of social media to drive traffic to his blog and website and get more exposure for his products and email list.  We worked together for one month to get the account cleaned up and the strategy into shape by creating Pinterest-optimized images and publishing them more frequently, in addition to finding content to curate. Within the first month, Mark had started to generate substantial traffic from Pinterest and in the month after working together, he started to see days with 1000 visitors JUST from Pinterest!

Before working with Louise, we had a bunch of stuff up on Pinterest but had no strategy. Through our coaching and strategy sessions, I got a clear and simple strategy to get a ton more traffic from this social media platform. Before this, I basically had no idea what to do on Pinterest to make an impact. If you're looking for a simple and straight-forward strategy to dominate Pinterest, look no further. 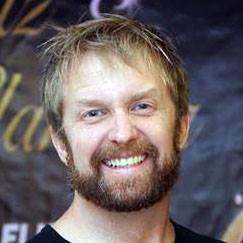 Jessica Stier of Desserts with Ben﻿﻿efits

Jessica is the healthy desserts queen, but she was not delighted to hear that her competitors were outperforming her traffic-wise, despite the fact that her content, recipes and photos were some of the best on her topic. Her pinning schedule wasn't consistent, and she would often share pins for her new posts to a bunch of boards, back-to-back without shuffling her queue or paying attention to the performance of the boards she was on. She was also missing some key boards related to her niche and on topics that she often writes about. After I did a major overhaul and account cleanup and started pinning a variety of her pins to several boards on a consistent basis, we saw an immediate increase in traffic and even set some new records! She now has the complete profile and a system in place to sustain the growth we achieved in the two months we worked together.

Louise’s process felt seamless! After her work on my account, I walked away with more Pinterest boards, better descriptions, an improved Tailwind account, and more! If you’re not sure about outsourcing your Pinterest marketing, know that Louise takes care of everything and makes the whole process super easy. 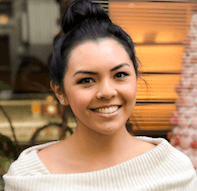 Sharon, a food blogger from Austin, was struggling to get traffic to her site. She created amazing content and had some high quality info products, as well as a plan to sell a new kitchen appliance in conjunction with offshore manufacturers, but she was concerned about her low traffic numbers - especially on Pinterest. Food is the largest niche on Pinterest, but it's also the most competitive. In implementing﻿ ﻿my strategies, we were able to increase her traffic and leads, getting more eyes on her products organically and in record time. We cleaned up her profile (she had WAY too many boards!) and focused on her keyword optimization. In less than 3 months, we managed to double her monthly unique visitor numbers (from 30K to 60K) and implemented an actionable plan that she can continue to implement on her own when our work together ends.

If you want to utilize Pinterest to drive more traffic, make more sales, get more leads, or whatever you are trying to achieve from your online business, she is THE person to work with. Her program is by far the best program I've ever used to help my online business get more attraction on the internet! 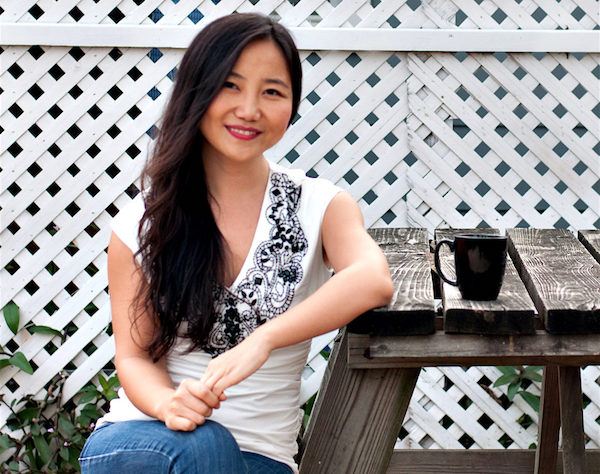 Kristin Addis of Be My﻿﻿ ﻿﻿Travel Muse

Kristin, an expert on solo female travel, monetizes her site through affiliate marketing. She benefits greatly from increasing her traffic organically, and from multiple sources. When we started working together back in 2015, she already had somewhat of a presence on Pinterest and was generating around 1,200 hits from Pinterest referral traffic every month. After the first few months of taking over her Pinterest account, we had increased her traffic ten fold. She was getting 10,000-12,000 hits per month on average! Pinterest became her number one social media referral source (and still is). After we wrapped up, Kristin's social media team continued management the account and her numbers remained consistent, for the most part. When she decided she again wanted to invest in increasing her organic traffic, she signed up for our account management package and we quickly saw her traffic grow to nearly 20,000 pageviews within two months of resuming our service. Affiliate sales are up too!

I didn't have much of a Pinterest strategy at all and knew I needed to start one. I didn't have the time to learn how to use Pinterest and to make the pins. Louise's efforts have shown me that Pinterest is an amazing tool for driving traffic that is ready to purchase. I've seen an increase in affiliate sales and I would definitely recommend Louise's service to anyone with the kind of content that is visually appealing and helpful - the kind of content people on Pinterest love. 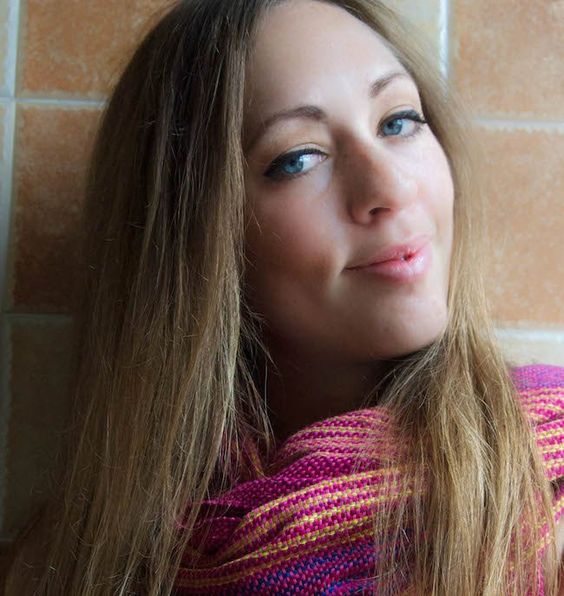 Kristin Addis
BeMyTravelMuse.com
APPLY TO WORK WITH THE PIN COACH 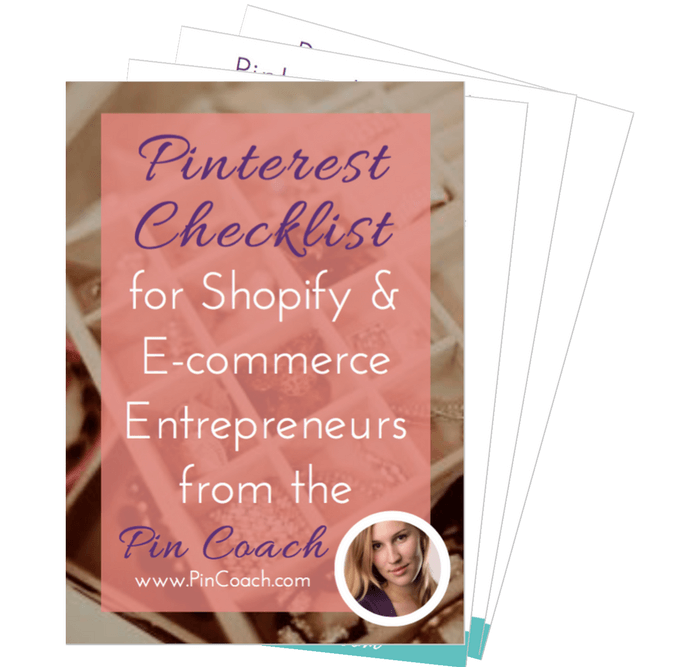 This extensive checklist includes the steps to optimize your e-commerce brand's ﻿Pinterest﻿ ﻿﻿﻿profile﻿﻿﻿ for success.﻿﻿﻿﻿